The Thomas Cook Archive is an unrivalled collection of historical material documenting the development of the Thomas Cook business and the wider travel industry from the mid-19th century to the present day. It has been used by academics and other researchers from all over the world for more than 30 years.

The failure of the Thomas Cook business on 23 September 2019 potentially put the future of this unique archive at risk.

As part of the services provided by Hilco Valuation Services Europe on behalf of our client, Alix Partners, we met with the British Archives Council (BCA) to discuss the options available to protect the vast majority of the archive which included:

With the BCA, we sought to identify specific elements that were considered to be outside the core research archive for an organised sale such as a 3000 year old Egyptian statue, flags used by the German Emperor during a visit to The Holy Land (1898), Lalique glass panels from Cote D’Azur Pullman Express (1929) and others which have been sold on behalf of the Liquidators.

The aim of these discussions, which were attended also by Alix Partners and with the full support of the Official Receiver, was to preserve the core of the archive for future research and as a historical testament of the Thomas Cook business.

As a result, we are pleased to announce that the Record Office for Leicestershire, Leicester and Rutland has been awarded a cataloguing grant to work on the Thomas Cook Archive and currently recruiting a project archivist.

Richard Wiltshire of the British Archive Council acknowledged the support of Hilco in securing the availability of this valuable national archive for future generations.

Further, the BCA and IPA are reviewing draft guidance notes for the preservation of similar Archives to be hosted on the IPA and BAC websites as a direct result of the actions taken by the Liquidators, Official Receiver, Hilco and the BCA in connection with the Thomas Cook Archive. 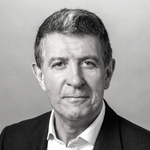 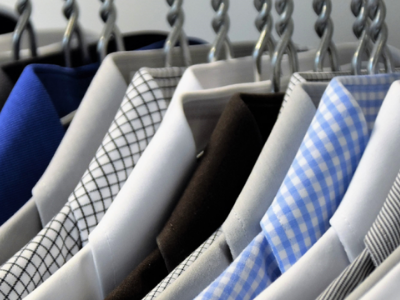 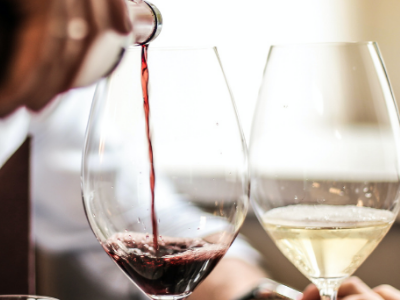