Throughout May (and despite the weather!), 21 Hilco challengers set their own distance goals which they aimed to cover over the challenge period. The team had an accumulative total of 1,775.3 miles (2,857.0km).

Following completion of our team exercise challenge, we were delighted to raise £1,000 for The Donkey Sanctuary and will be attempting another challenge in July for another great charity.

Huge well done to everyone who took part with people opting for different modes of exercise! 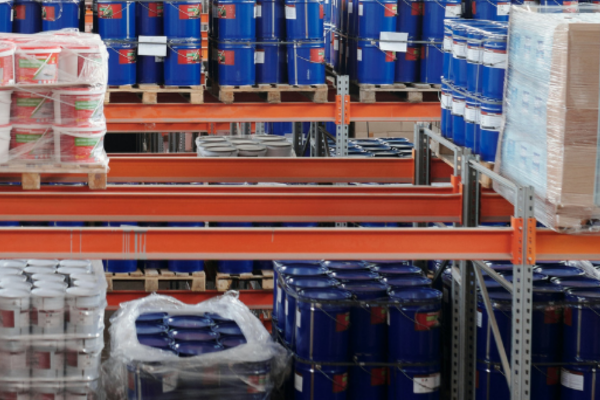 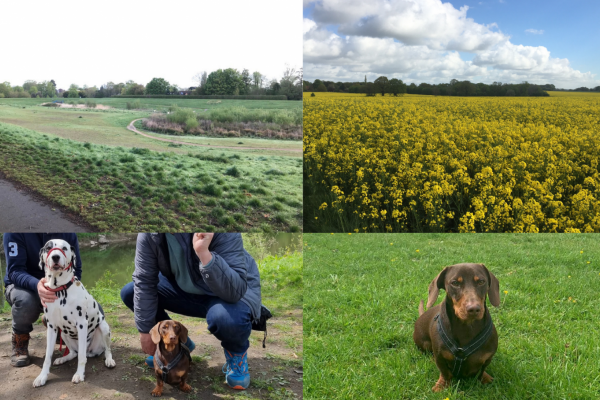 Some more pictures from our team of challengers taking part in Hilco May Charity Exercise Challenge! Throughout May we are… 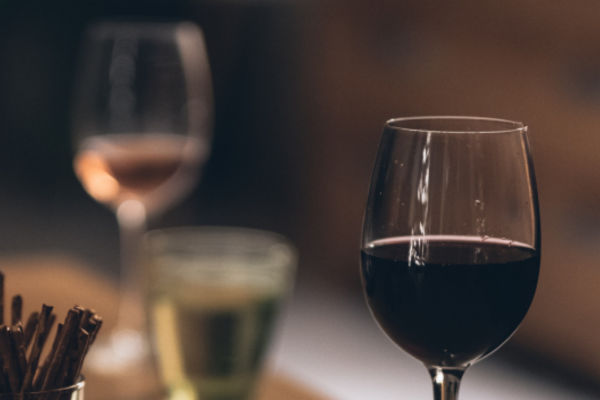 An update from our Birmingham team on the annual Christmas drinks: “Unfortunately what would have been our 10 year anniversary…