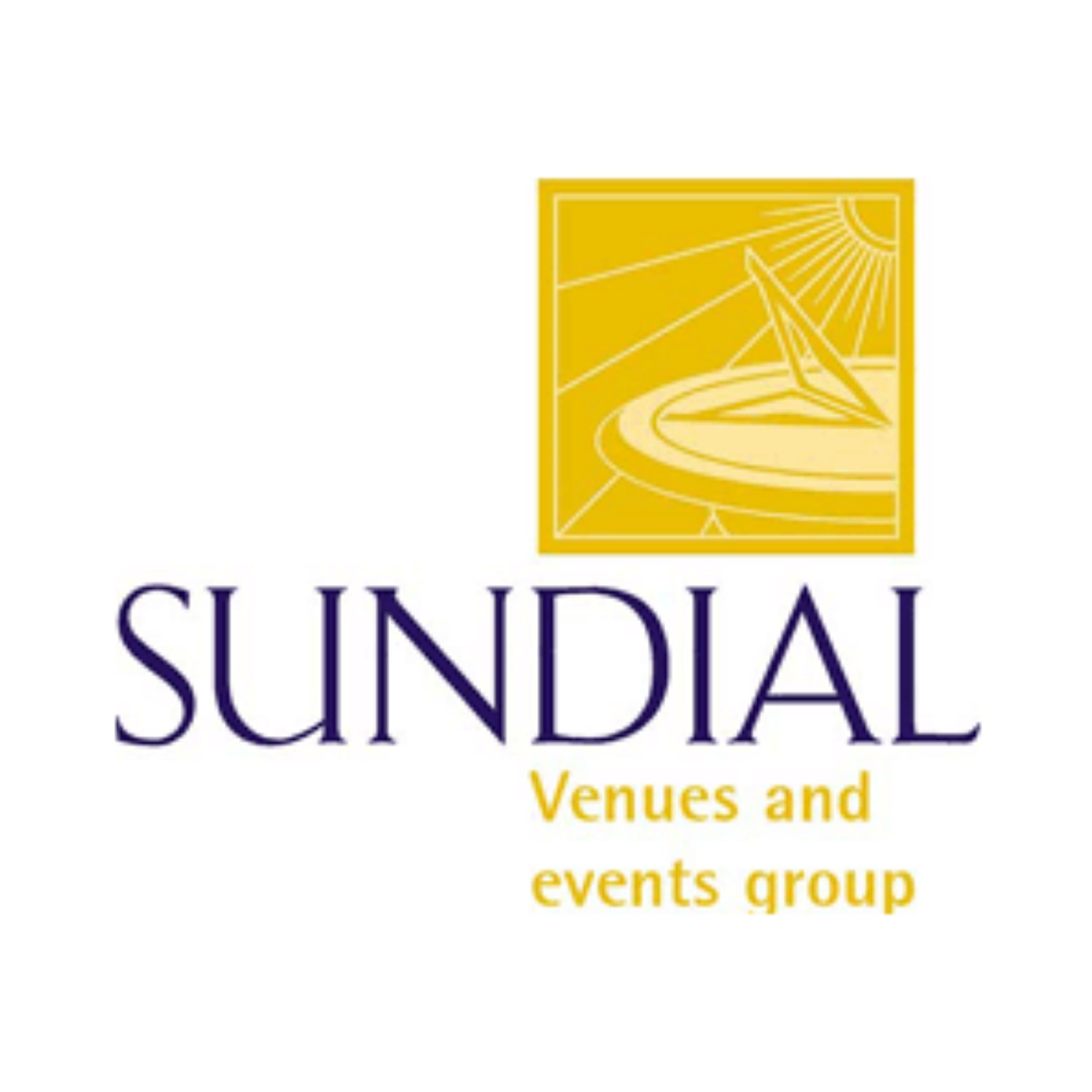 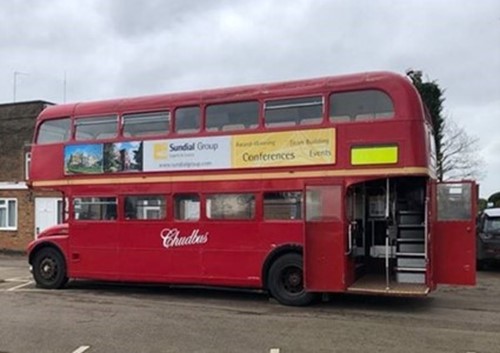 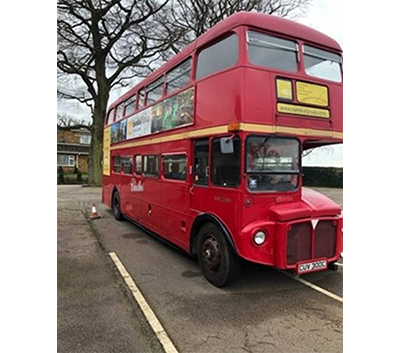 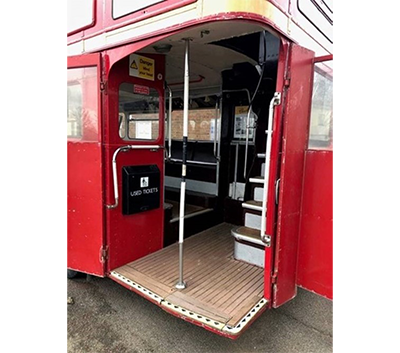 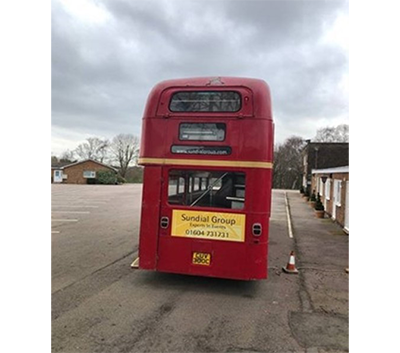 Commentary, History & Provenance, as Provided by the Current Owner/Keeper

“She worked most of her life in North London, first serving on the 67 routes from Stamford Hill then transferring to Highgate as a No 271 to Moorgate.

In 1993 she was totally refurbished and transferred to the number 8 route in the East End running between Bow Church and Tottenham Court Road finally being retired in 2003.

We purchased her out of storage in 2004.

Route Master: Mileage is unknown, it doesn’t have a gauge. It’s probably a couple of million miles.  It’s a historic vehicle so doesn’t have to be taxed or have an MOT.  The seats were removed and stored when we bought it in about 2003.  2 of the windows have been replaced by opening windows for use as a static bar.  Total spent on various bits of adaptation/conversion probably amount to £8k over 18 years.  It needs a repaint.  It runs well but hasn’t been serviced for about 18 months because of Covid.” 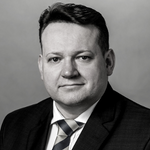