Following substantive interest, we are now instructed by the Administrators to request that prospective purchasers submit indicative written offers by 3pm BST on 17th June 2022. 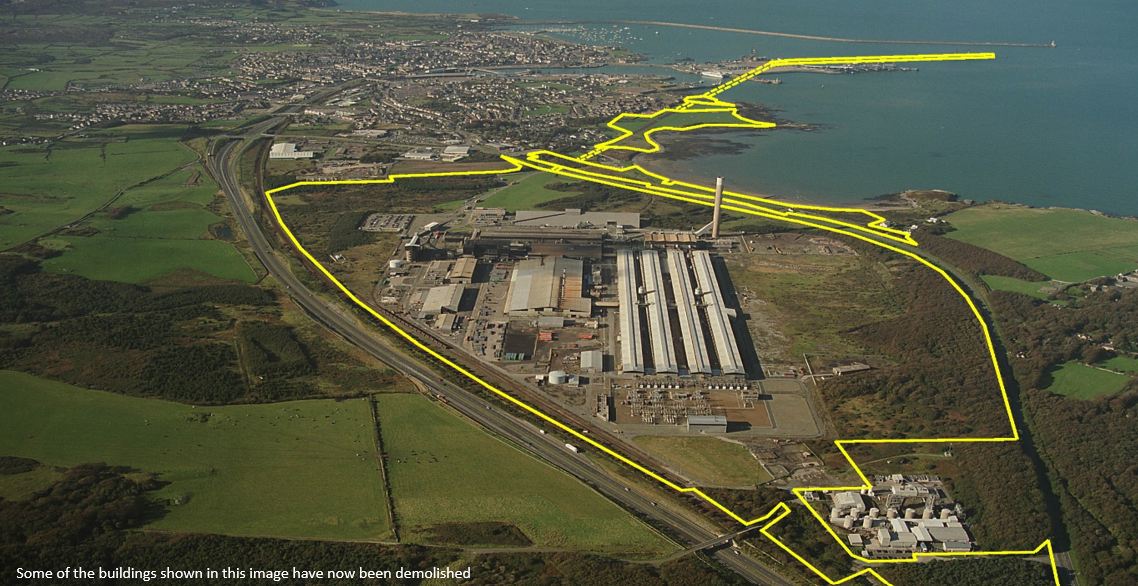 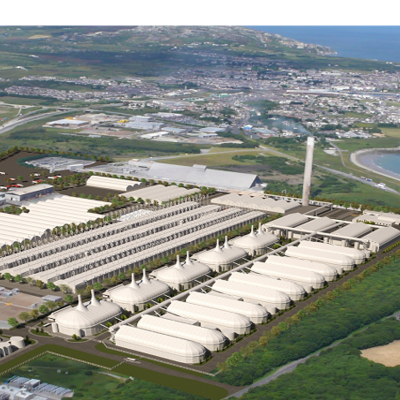 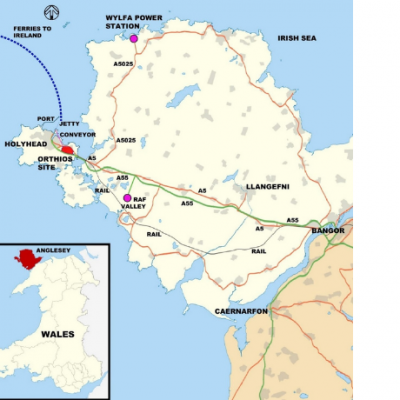 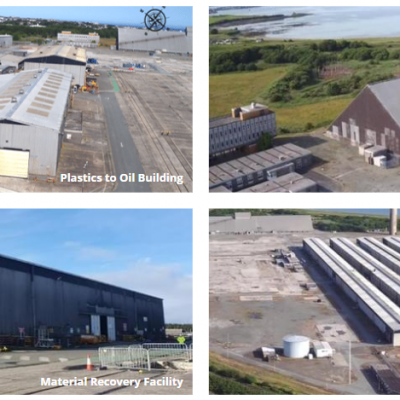 The site ownership at Holyhead, Anglesey consists of c.213 acres, the boundaries of which are highlighted in yellow above.

The existing infrastructure on the site includes mainline rail links and access to major road networks. It also benefits from a leased deep-water jetty which is suitable for commercial vessels for goods to be imported or transported.

The site is a former aluminium smelting works which was operated by Anglesey Aluminium for 38 years.

The site has been remediated.

Planning permissions and waste licenses plus other consents have been secured to operate the site for a range of businesses focussed on biomass power energy generation, waste recycling, the production of chemicals from waste plastics, and other complementary renewable projects. Holyhead is the largest town on the of Isle of Anglesey, North Wales and is a major Irish Sea port with 24/7 access. Holyhead is located at the north westerly edge of the island and is connected to major highways, rail lines and port facilities.

The site has the benefit of:

The site has significant existing infrastructure and has recently seen
substantial capex to assist with its future development.

The ownership and operation comprises: 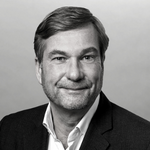 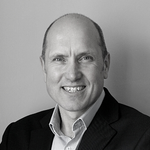